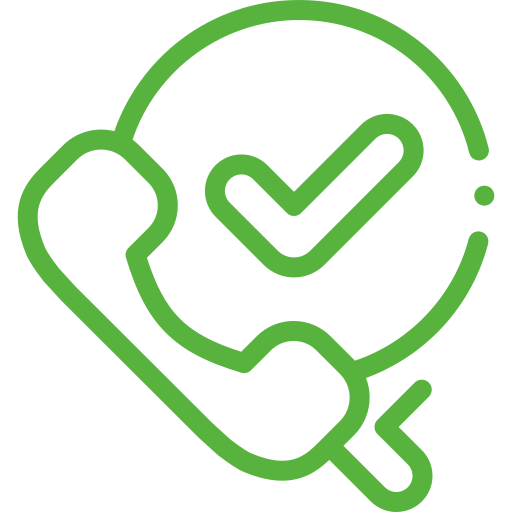 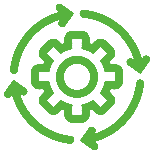 Doctors, nurses and other health care workers gathered at AGL’s Melbourne headquarters on (add the relevant date), calling on the company to totally ditch coal power and replace it with renewables by 2030.

The health care sector across Australia has a fair bit going on at the moment, but many workers haven’t lost sight of another clear and present danger to health that could dwarf the impacts of COVID-19 – the continued burning of coal.

A study from Harvard University last year, estimated the number of deaths attributable to fine particle pollution generated by fossil fuel combustion was around 18 percent of total global deaths in 2018. A report from the same year indicated air pollution from coal-fired power stations in New South Wales was causing hundreds of premature deaths in the state every year.

As part of the Melbourne protest, a mock medical ward was set up with “dying” patients to illustrate the health impacts of air pollution and climate change. Among the protesters was a group who traveled from Gippsland – the heart of Victoria’s coal country.

“Gippslanders face significant health burdens as a result of both toxic air pollution from Victorian coal-fired power stations and the health impacts of climate change from droughts and deadly bushfires,” said Warragul GP, Dr. Benjamin Lewis. “To save lives from both of these threats, AGL needs to replace Loy Yang A with renewable energy by 2030 while ensuring the wellbeing of workers and the local community.”

AGL has a current closure date of 2048 for Loy Yang A, a brown coal burner that generates around 30% of the State’s electricity. Market forces could see it shutter well before then, but a little prodding doesn’t hurt and could even help speed up the process.

AGL Has An Opportunity To Save Lives

The Melbourne protest was part of a Healthy Futures campaign that also involves an open letter to AGL’s board requesting the company commits to replacing all its coal-fired power stations with renewable energy as soon as possible, and by 2030 at the latest.

“AGL has an immediate opportunity to save the lives of hundreds of Australians every year from the effects of toxic air pollution and climate change,” states the letter. “We implore you to seize this opportunity.”

The open letter, which accuses the company of being “Australia’s biggest climate polluter”, has been signed by 25 health organizations and 600 healthcare workers to date.

AGL announced its intention to demerge in July 2021; splitting into two separately ASX-listed companies – one of which will carry the electricity generation portfolio and won’t have “AGL” in its name.

Last year, Greenpeace said the company was “masquerading as a renewables leader when 85% of the power it generates comes from dirty coal.”

WordPress Lightbox
Open chat
1
Hello!!
How may I help you?